Japan Day is New Zealand’s largest Japanese festival and has been held for 17 years. This is the first year the event was held at the country’s largest stadium as more than 40,000 visitors streamed through the gates.

Eden Park’s own ActivAsian team was on hand to assist crowds as part of a programme created by Sport Auckland, aiming to engage the local Asian community in sports and recreation throughout the city. These volunteers are part of an already diverse Eden Park Spectator Service programme which consists of 200 volunteers of Indian, Maori, Asian, European and Polynesian descent.

Eden Park Chief Executive Officer Nick Sautner says the diversity in both cultures and events is part of what sets the Park apart from other venues.

“We know Auckland is made up of a blend of nationalities and the city’s unprecedented growth in recent years demonstrates its global appeal and diverse multicultural communities. Eden Park is pleased to play a part in celebrating all things Japan and showcasing a special culture to the City of Sails ahead of the 2019 Rugby World Cup.”

The Chairperson of the Japanese Society of Auckland Anri Go says, “As New Zealand’s population is more diverse than it has ever been, particularly in Auckland where almost 40 percent were born outside of New Zealand, it’s very important to be connected now more than ever, and understand our cultural differences and be proud of them. By coming to this event, people can see, listen and feel the Japanese culture, and we believe this would help our community and those living in New Zealand to understand each other more.”

A number of dignitaries attended including the Consul General of Japan, Mr Minoru Kikuchi and the Labour Party’s Michael Wood, the Parliamentary Under-Secretary to the Minister for Ethnic Communities. 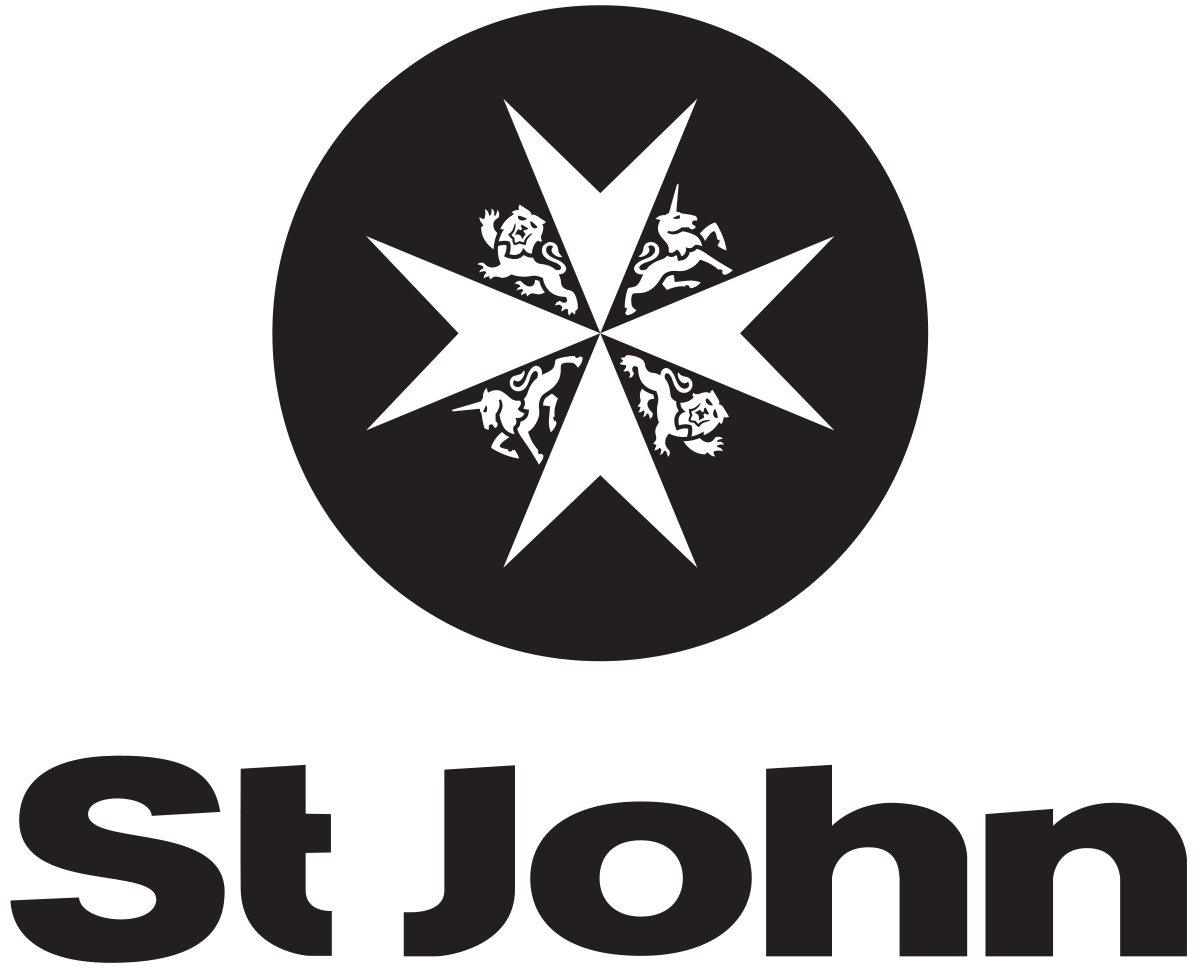 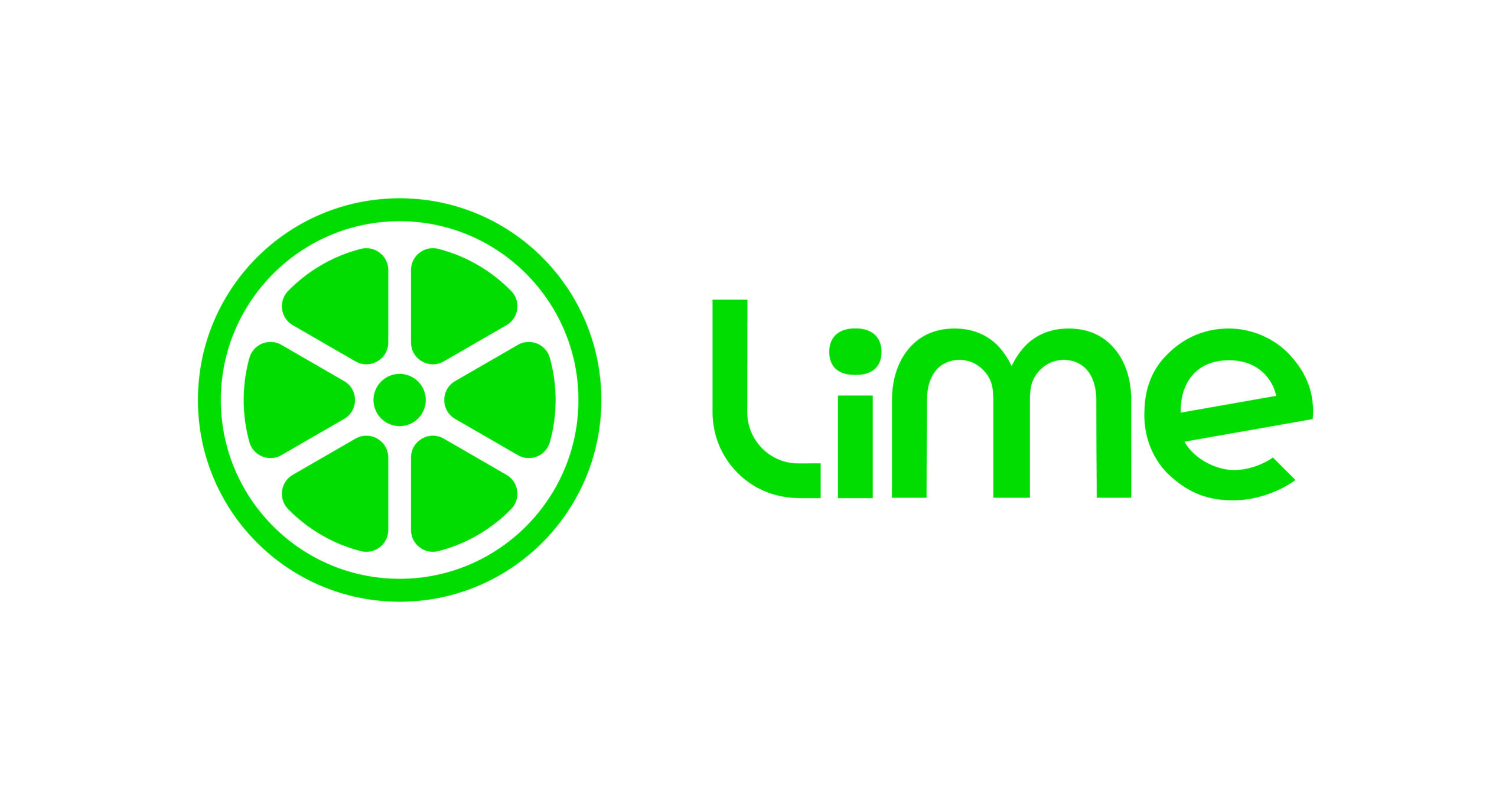